Dream an Audi - Because it’s Not Very Far

2014 began with quite a bang for Audi, and it’s ardent lovers. The Geneva Motor Show 2014 launched the new gen Audi TT Coupe, and the company's resolve came true with this launch. Let it be the ‘Year of the Audi Dream Car’ for you as well! 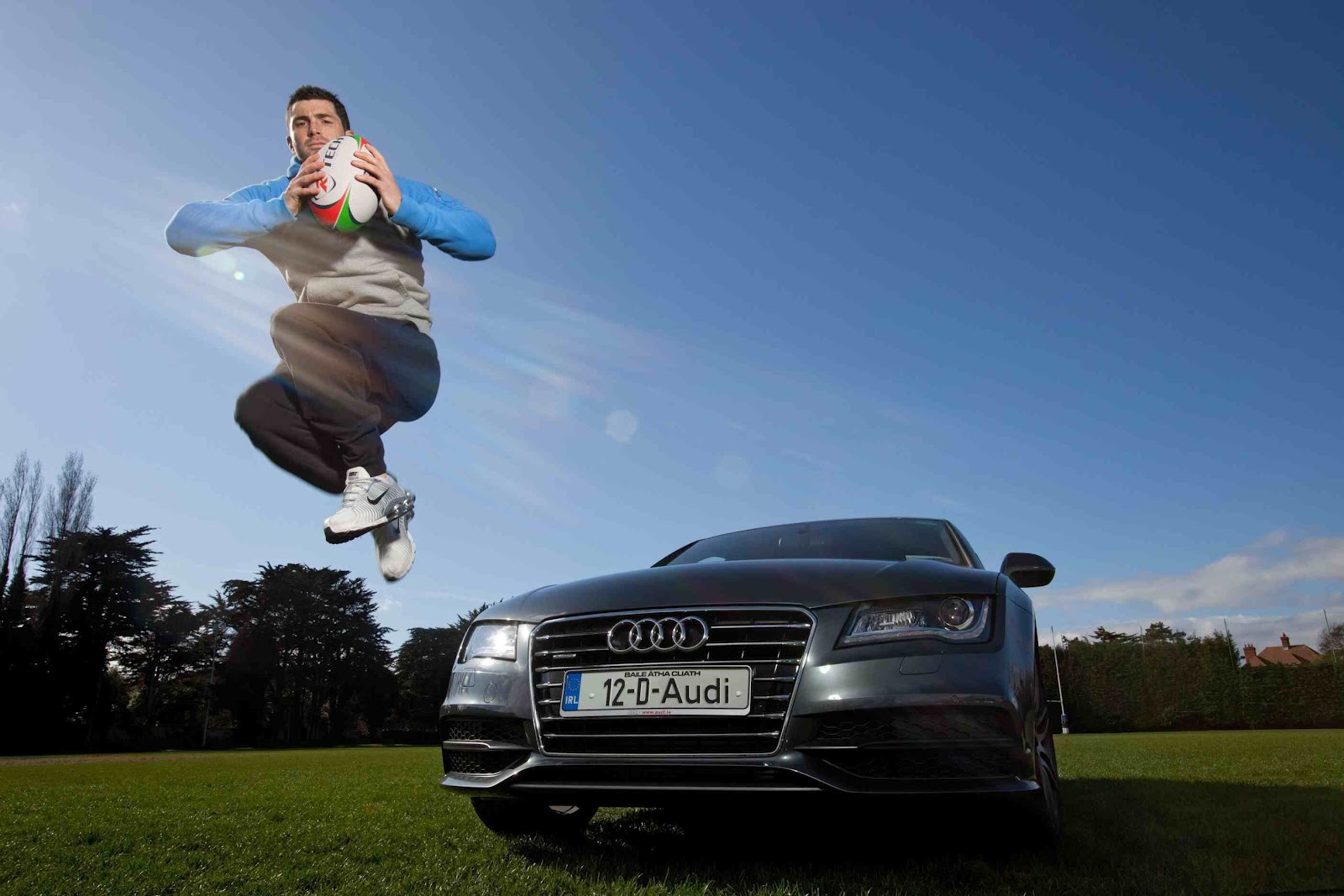 With massive expansion on the horizon, Audi has it’s eyes on a bigger sportscar range. With a range of new SUVs already in the pipeline, it’s in sync with its future plans to have 60 models by the year 2020. Known the world over for it’s sporting looks portfolio, the German brand has already announced the city-sized Q1 and coupe-styled Q5 and Q7. Call it ambitious? Well, that’s Audi for you!

This is clearly good news for those wanting to own an Audi. With the range expanding, and units set to increase, the used Audi car market is set to roll. As a carmaker that offers all its owners optimum performance and classic style, you won’t be able to make out if you’re driving a brand new or a used Audi.

For those who love the brand, but can’t take that step of stretching their budgets, a used Audi car is the right deal for you. Buyers can get speed, performance and design at amazing prices. The executive sector in India is fast investing in such a deal. With reliable and trusted dealers, one can be assured of finding his dream car. 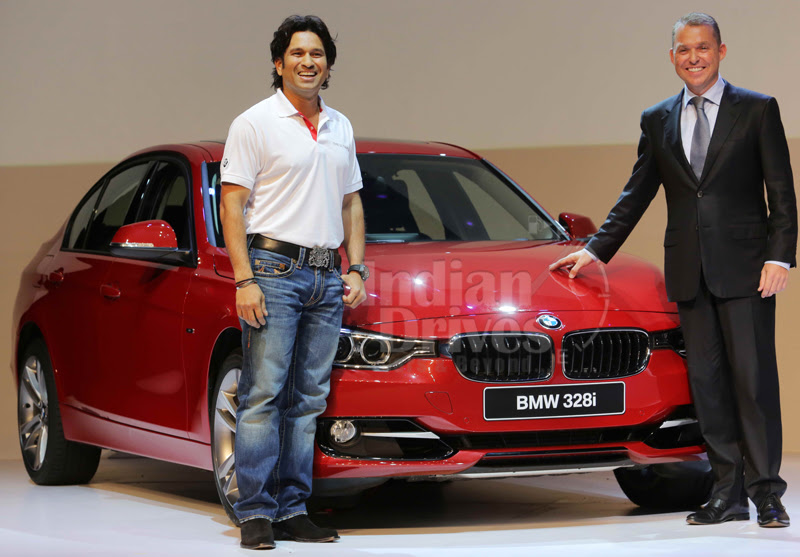 All Audi models and versions are available with the help of a networked car dealer who gauges the market really well. In addition, as a prospective buyer, look for extended warranties, check-ups and post-sale assistance. Second hand cars are equally good, or perhaps even better (as you pay less), when it comes to added features and services. Moreover, Audi cars are meant to last and hence built in a way that makes them look strikingly good for years.

Whatever model you choose from Audi’s already exhaustive range of luxury or sports cars, you’ll buy yourself an unbeatable driving experience. Depending on your preference, sporty or simply elegant, take your pick and drive your dream car home.
Posted by Unknown at 05:14 No comments:

Audi and the Obsession with Light-weight Design

‘Every gram counts.’ That’s how Audi portrays it’s profound interest in light-weight design philosophy. Over the years, Audi has become a leader in using aluminum and has employed it  widely for the construction of automobiles. 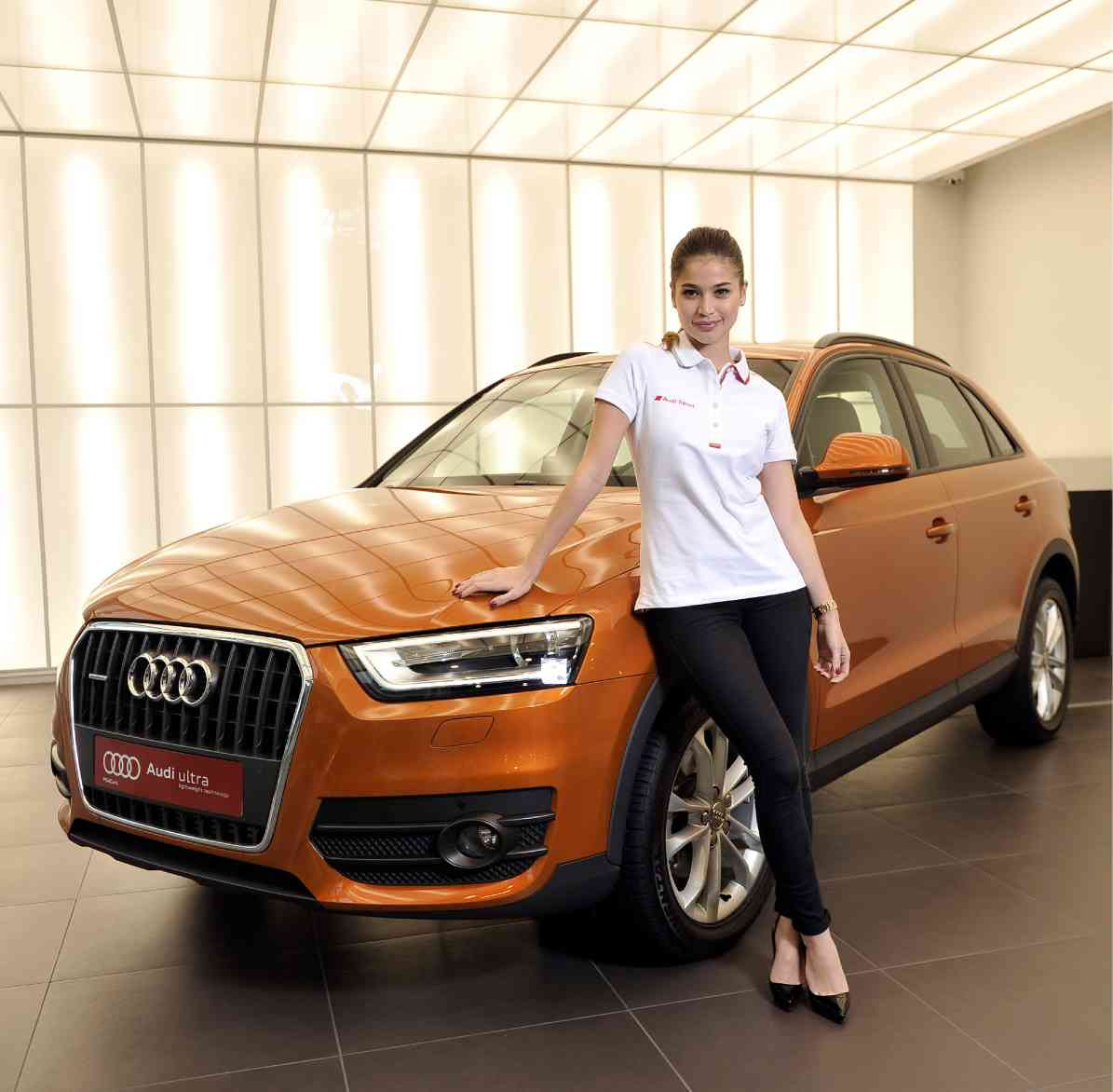 The idea behind ultra lightweight philosophy is to reduce weight as much as possible in order to increase performance. This not only leads to increased agility, acceleration and improved efficiency, but also increases structural strength.

For the intelligent brains behind it, the concept of being as light as it can be is a challenge they put up for themselves. It’s a feat they set, only to conquer it effortlessly - each time proving that the superior ultra-lightweight design is modelled for runaway success. It’s common knowledge that the new Audi A3 weighs 80 kg less than its predecessor. 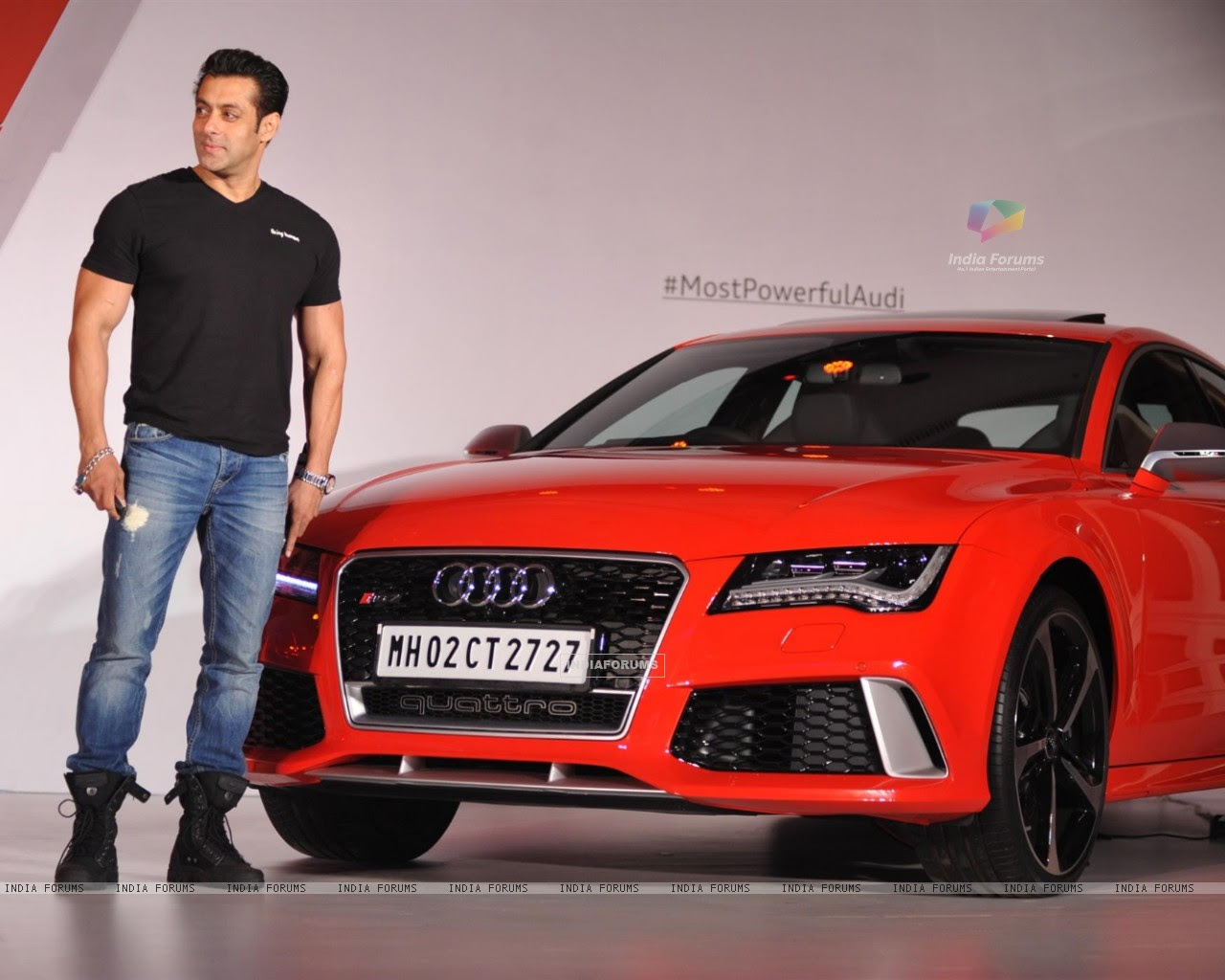 According to the company, the ultra-lightweight design principle isn’t an ‘obligation’ for engineers, but rather a ‘state of mind’. So how exactly has that been achieved? For one, the plastic expansion rivets have replaced steel screws in some of the newer models such as the 1.4 TFSI. At a mere 107 kgs, it weighs 21kg less than it’s predecessor. The weight of the crankcase has been reduced as well. A number of other revised features also help cut down further. Moreover, Audi ASF® aluminum construction and aluminum hybrid are used for construction that does the trick most of the time.

The inspiration to go lighter comes with deep, heavy thought. One of the experts responsible for this revolution is Dr.Karl Durst. He says that it’s not just about using the lightest material, but reinventing it with conceptual design and safety. Audi embodies the thought of a spirited marathon runner who’ll go to great lengths to ensure that his shoes don’t weigh an extra unnecessary gram. Understanding well that every material has it’s strength and weaknesses, brings out the best in the material used.

In conclusion, one can say that Audi seems to have got it’s fundamentals just right!
Posted by Unknown at 05:10 No comments:

The Audi has never failed to amaze. Whether it be about plans to roll out the 4G LTE capability, Audi Connect or Singleframe Grille - it has indeed reimagined the possible!


Take the the Audi Q range for instance - they exude modern, minimalist design sense. It’s what classics are made of. The range clubs together five key aspects of the design ideology - sleekness, simplicity, accuracy, lightness and intuition. By doing so it breathes life into Audi's ‘engineered beautiful’ design philosophy to life.

Many view it as being overly bent towards male characteristics. The Audi describes it’s design as: ‘Dynamic flowing lines define the impressive vehicle. Generously proportioned surface and a distinctive shoulder line make the side view both masculine and sporty.’ In addition, many complain that the current design of all Audi vehicles is more or less the same.

In 2011, waves of change were felt. Audi design director Stefan Sielaff had mentioned at an event that an all-new styling language was under development. It was widely seen to pump some versatility to the Audi range of cars, especially the A and Q series. This would help differentiate between sedans and sports cars. At the time, it was difficult to comprehend when these would be implemented. What was known was that these were the much needed winds of change.

And it happened in 2013. Head of Design, Wolfgang Egger announced a shift in strategy. He remarked, ‘Good design must always express a vision. We need something new without breaking from tradition.’ True to his thought process, he pioneered the ‘studio concept’ approach in car designing. Under this, designers were given the freedom to brainstorm ideas and incubate them. With success at the Munich base, it was also adopted by Audi’s main design studios in Ingolstadt. But for Audi, it’s also been about what it’s owners think and believe. Would they want styles to differ in each and every model? Or theme-wise, with gradual changes yet nothing revolutionary? How will the proud owners of an Audi react to any changes in style and design?
Change or no change, the end result is always undoubtedly an Audi that awes you!